The hospitality and travel industries have evolved quickly over the last five years. Generational shifts, social media and shared economies like peer-to-peer rentals have disrupted the traditional ways in which people travel for work and play. Competition for guests' attention has never been more fierce. How does your brand differentiate itself? How can you increase your signal and decrease the noise for your consumers?

A discussion on how your hotel can adapt and compete in an independent and brand dominated hotel market.

During This Program We Will Discuss:

• Optimizing the strength of your hotel brand – Leveraging the strengths and opportunities of your ownable brand assets.
• Identify the key differentiators that build loyalty with guests for a lifetime.
• How to position against a competitive set of the same/like branded hotels.
• How to stand out in a growing Independent Boutique world – We'll introduce some current industry trends that you can use to set your property apart.
• How to stand out in a growing Airbnb world – Understand where services like Airbnb are winning and learn strategies to help create unique brand value.

By Attending You Will Learn: 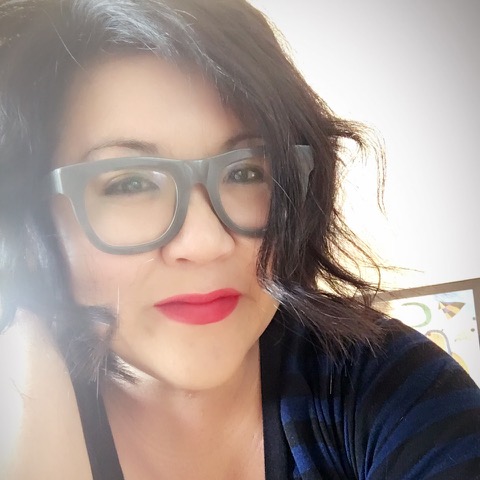 Sian Seligman is the Chief Marketing Officer/Founder of Tiger Pig Consulting, a Los Angeles-based firm focused on delivering innovative marketing, branding and strategy. Tiger Pig helps brands and companies reach consumers with relevance and authenticity. Sian has studied and researched trends of American consumers for over twenty five years and has applied this expertise in guiding top industry leaders in how to effectively reach their consumers with respect and credibility. As a cultural anthropologist, she’s scoured the globe to uncover insights and facts about global cultures and how international trends affect the changing dynamics in the US.

She has also been special keynote speaker and panelist for several corporate events and conferences, including Audi’s International Trend Day held in Ingolstadt, Germany and the Fisher-Price Youth Culture 101 Executive Seminar.

Sian also led the creation of Burger King’s US video game strategy and all non-traditional marketing. She managed teams for production, development and distribution of Burger King Video Game Series, King Games. The three-game video series was the first of its kind, brand-sponsored game, distributed in restaurant. It remains the top-selling Xbox franchise behind the Halo series. The program has won multiple international brand integration awards. Wired Magazine hailed her work as "Product Placement to Die For."